I'm posting late again!
I have a really good excuse this time which I will show you at the end of the post!
But for now, straight to the nails.

The theme for Day 8 was Dessert. I had lots of ideas for this theme but only one that I really really wanted to do, and that was Ice Cream Sundae nails! 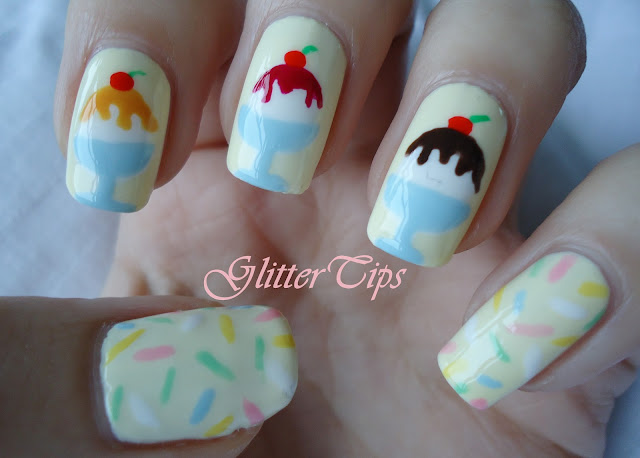 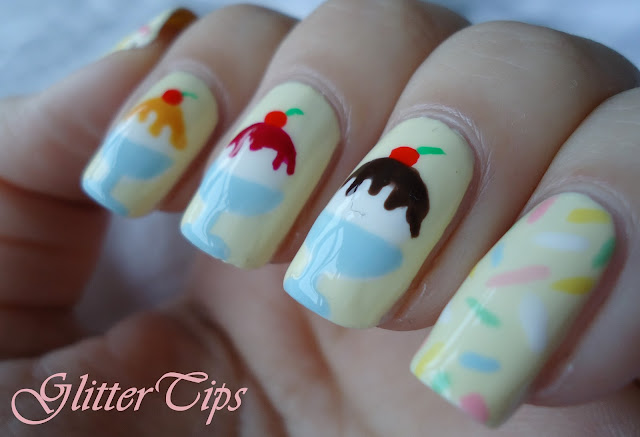 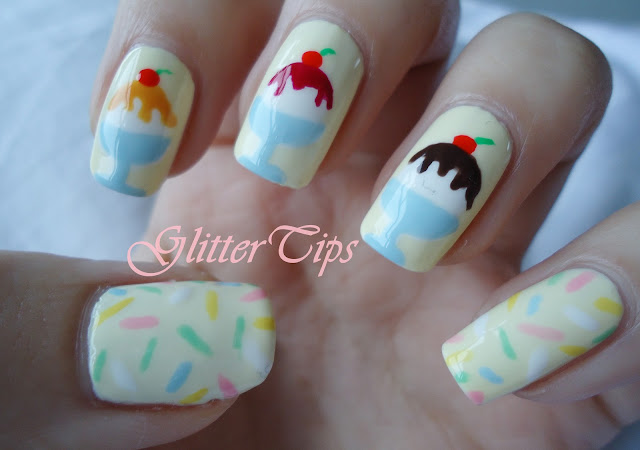 I love how cute these turned out, I just wish I hadn't forgotten to add the wafers! I was very sleepy though as at 5.30am Monday morning our Tiffy cat decided to wake us up with this... 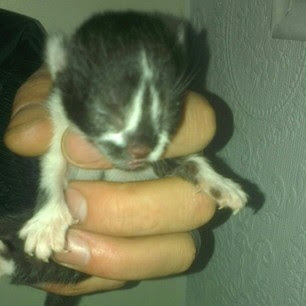 !!!
We had no idea she was even pregnant!
She did have another but unfortunately he/she didn't make it :-(.
Other than that both Tiff and the kitten are doing really well!
I think the kitten looks like a little badger at the moment however MrGT tells me that those stripes are actually an Assassins Creed symbol and has named he/she Ezio.
Now if that's not a good enough reason for posting late I don't know what is.

Fingers crossed tomorrows post is up on time because tomorrows theme is Disney Movies/Characters and possibly the theme I have looked forward to the most!

10% off at Born Pretty Store 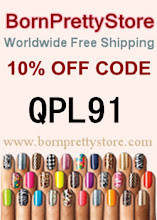 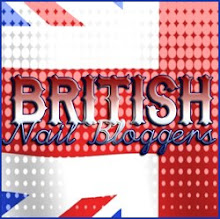 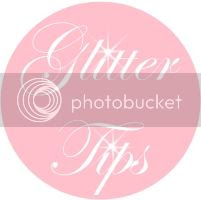 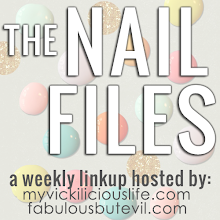